How to make the JagerBubble Cocktail

Now this sounds extremely interesting. Never have I thought of mixing Jager with Vodka let alone a BubbleGum Flavored Vodka. Apparently, it all really goes together. That's definitely something I will have to try in a bar or something somewhere. The ingredients goes as follows: 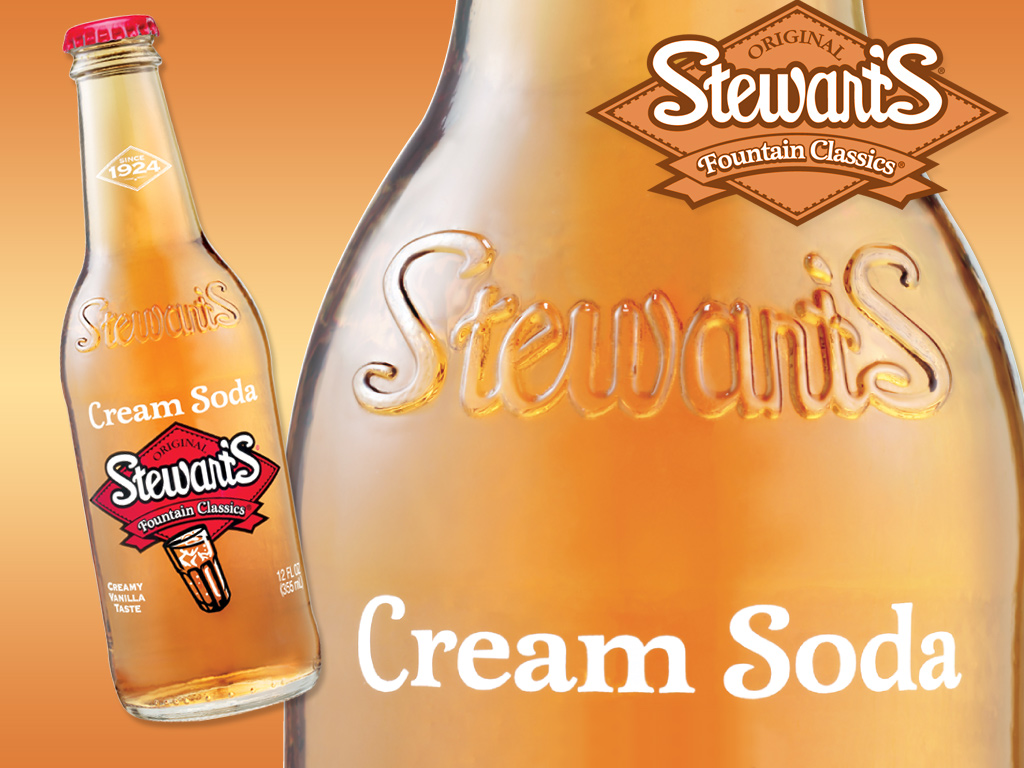 What's crazy is you think the Jagermeister would over take the flavor. Not the case. Why? Well, the Bubble Vodka is a bit on eh side but when you put the cream soda in plus the Jager, it all comes out in a sort of bubblegum flavored taste. Apparently, the Jager has a little after kick that you'll pretty much taste getting into the bottom. That's understandable because it is at the base of the drink, right?

Anyway, check it out.