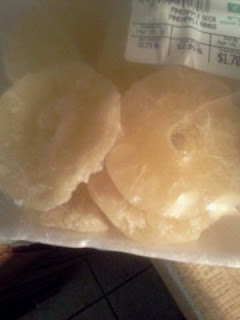 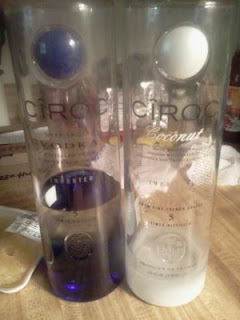 What is Your Favorite Cocktail